Artificial Intelligence is no longer something from science fiction. In fact, it has been a reality for many years now even without us realizing that it has now become an integral part of our lives. Nevertheless, AI bears both advantages and disadvantages. Here are the benefits and dangers of Artificial Intelligence. 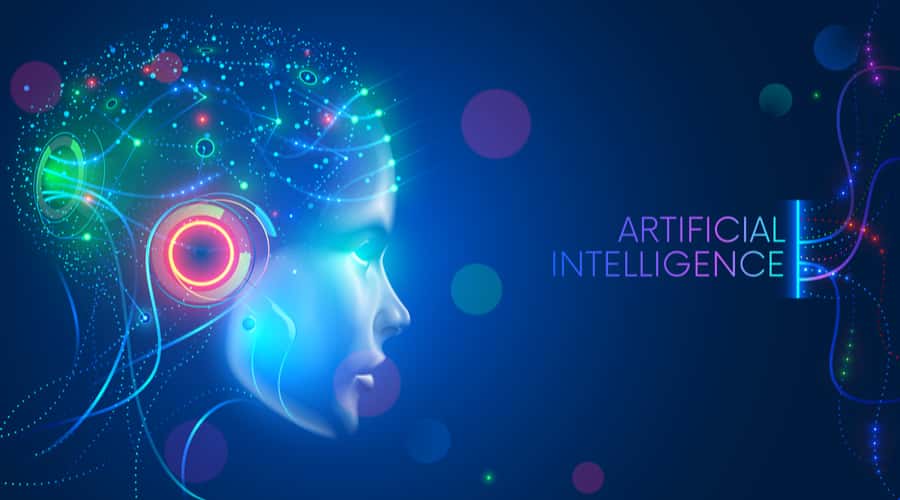 Perhaps the most obvious topic that is often brought up in discussions about AI is that of human error. Artificial Intelligence has helped us to reduce human error which has been a serious problem for quite a while and sometimes even caused massive catastrophes.

On the other hand, AI also reduces the possibility of noticing details that require out-of-the-box thinking. Humanity has often made mistakes that ultimately led to new discoveries and inventions which might not be possible with AI.

Unlike humans, AI does not need rest. In fact, it can work 24 hours a day 7 days a week without any kind of breaks. This means that devices or processes powered by Artificial Intelligence are available all the time which, in turn, allows human employees to sleep when their working hours end.

For example, many companies have now installed chatbots on their websites. These chatbots can answer questions all day and all night without people having to do the job manually. Not only does this mean that companies spend less time on customer questions, but they also spend less money because they don’t need to employ call center workers.

As mentioned above, AI is able to assist customers online without them having to look for answers to their questions by searching the Internet or by calling directly. Besides, many young people and teenagers nowadays do not enjoy using phones for calls and prefer texting or sending voice messages instead.

At the same time, we have the voice assistants in our smartphones that find information for us and do various tasks after we ask them to with our voice. The most notable examples include Apple’s Siri, Google’s Assistant, Amazon’s Alexa, and Windows’ Cortana.

Though flexibility might seem like a good thing for AI, it actually mostly applies to humans rather than machines. You could even say that the so-called human error is a part of the whole flexibility talk too because human emotions are crucial to it.

When making decisions, Artificial Intelligence does not take into account the emotional aspect which humans do use. AI doesn’t think out of the box and can only adjust to situations that it has been programmed to adjust to. This means that AI mostly lacks flexibility which is so important in our modern, fast-paced world.

Finances are always a painful topic, especially when it comes to business. Unfortunately, most AI-powered inventions are quite costly and will not be affordable for everyone. Of course, chatbots are not that expensive anymore, but this is just one of the simplest applications of AI which does not compare to the bigger inventions.

At the same time, Artificial Intelligence can’t do everything yet. For example, we haven’t created a program yet that would be able to write original pieces of text. This means that you will need to hire a writer from a writing service like Online Writers Rating if you want your content to be unique. The same goes for translations – just look at Google Translate.

Coming back to the bright side of AI, it can actually take many risks instead of humans having to do so. This is perhaps one of the best things about Artificial Intelligence because it means that we will no longer have to put people in situations that could potentially result in their deaths.

Nevertheless, AI robots are still being developed, but we are already seeing a lot of progress. For instance, they have assisted us in space and deep inside the ocean. They are also used for testing various machines instead of simply using mannequins.

Repetitive tasks have always been a problem for manufacturers as well as for office workers. In fact, almost every industry can benefit from repetitive tasks being done by Artificial Intelligence which it can do probably as seamlessly as it can be imagined.

Giving repetitive tasks to AI programs or machines also means that human error is significantly reduced. Even though humans can learn to minimize the number of errors almost to zero after doing a repetitive task many times, AI can still do it much better.

Decision-making has always been a crucial part of business, so when AI can do it for humans, it becomes a much better, smoother, and easier process. Besides, decisions made by Artificial Intelligence can be made much faster which means there is more time for actually doing whatever has been decided.

Nevertheless, there is still the emotional aspect of making decisions, as mentioned earlier. It is very important that business owners understand this when they decide to let Artificial Intelligence make decisions for them.

Of course, there is the possibility that human employees can coexist with machines that are powered by AI, but that possibility seems to be quite slim and many experts have predicted not a very bright future in this sense.

Last but not least, Artificial Intelligence can also be used every day. As mentioned before, there are numerous voice assistants that answer our questions, search for useful information, and perform various tasks when they are asked.

Thankfully, such technologies are no longer too expensive which means that many people can afford to have such assistants. This is perhaps the best way to use AI for those who are not involved with it at work.

All in all, AI is still developing, and we can’t predict what it will be like in the future. However, it is still evident that there are some dangers when it comes to Artificial Intelligence, so anyone using must be cautious about it and keep these things in mind. 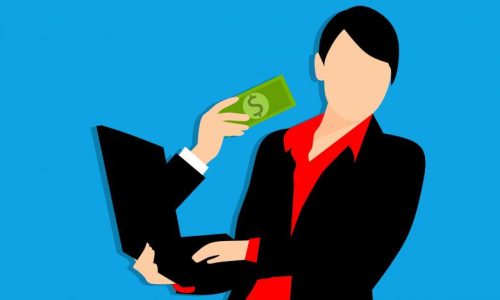 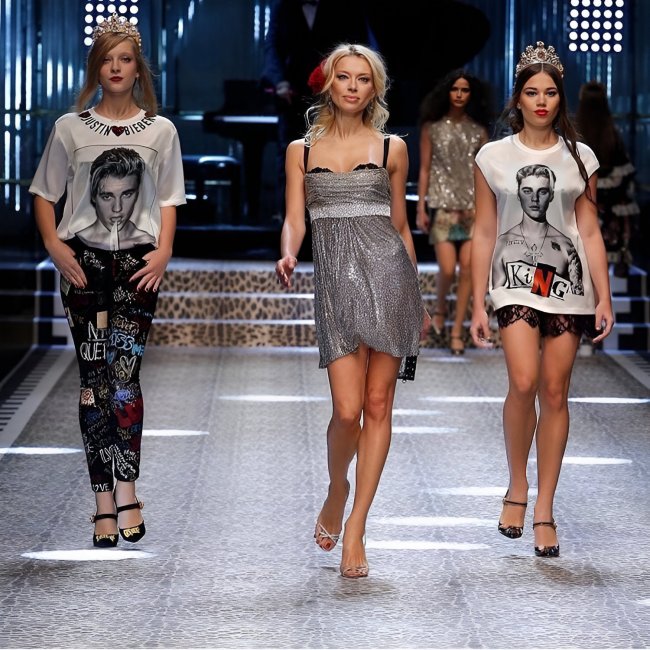 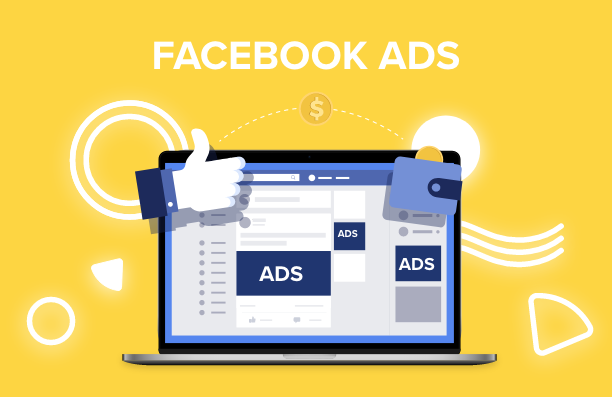 How to Create Facebook Ads by Using Online Generator?