SAMSUNG is among the most prominent mobile brands in the world. After successfully refreshing its Galaxy M-series and Galaxy A-series, SAMSUNG now offers good-budget SAMSUNG Android phones in a bid to attract more customers. The new SAMSUNG mobiles come with good display quality, decent battery, and cameras. 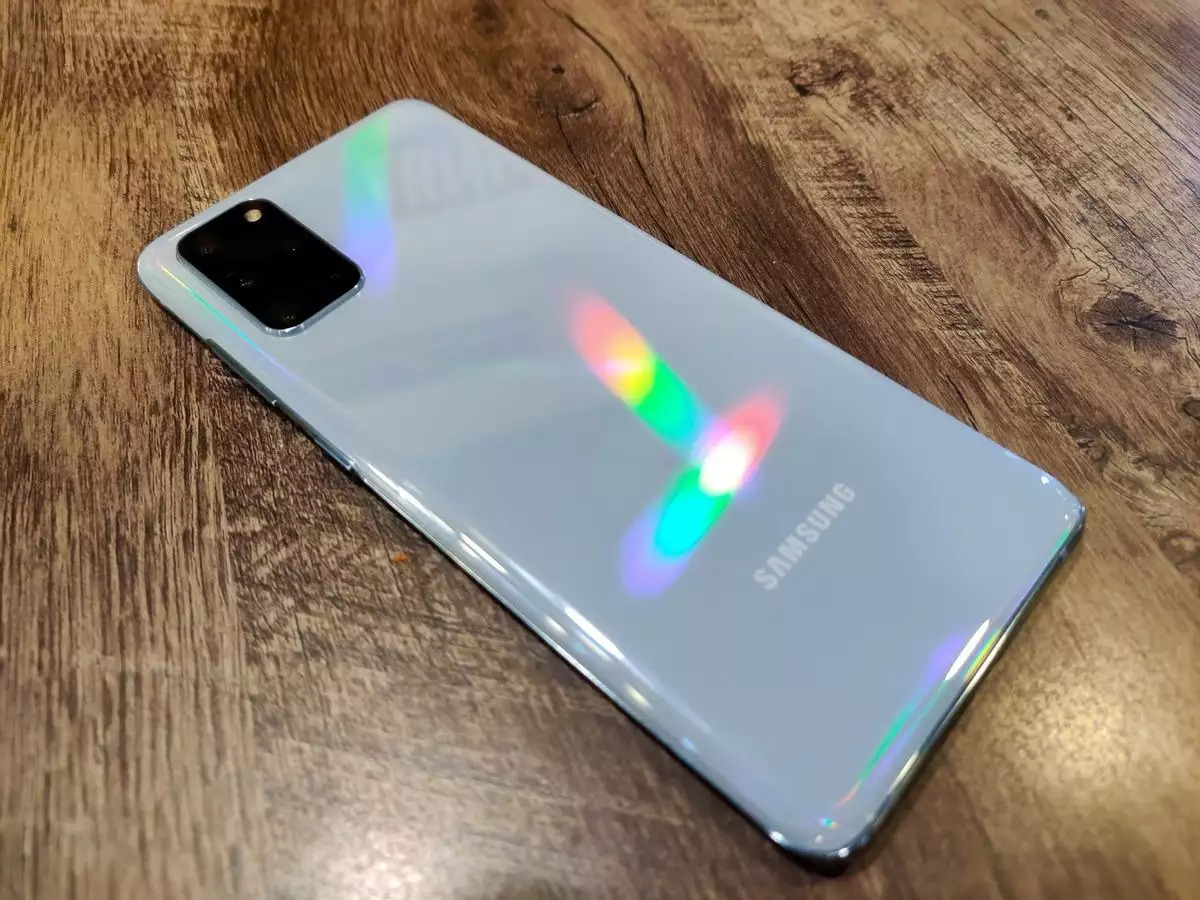 If you are looking to buy Samsung mobile and not sure whether you will find one that bundles everything you will ever need? Here’s a list of budget SAMSUNG mobiles to help you choose your pick:

SAMSUNG Galaxy M11 64GB is a feature-packed Smartphone that comes under the price range of 10,000. This device includes a fast-charging facility and is packed with 4GB RAM offering robust performance. Though the processor and display of the particular model are just average, SAMSUNG still offered a well-balanced camera set-up on both sides of the device and booming Dolby Atmos speakers.

SAMSUNG Galaxy M11 offers a triple camera set-up on its backside, which includes a 13MP primary camera, a 5MP Ultra-Wide Angle shooter backed up by a 2MP depth lens. In addition, a single 8MP selfie lens is placed on the front side.

SAMSUNG Galaxy M11 sports a 6.4-inch PLS TFT LCD screen with an aspect ratio of 19.5:9 along with a resolution of 720 x 1560 pixels. The bezel-less punch hole set-up adds an aesthetic look to the device. The handset also comes with a pixel density of 268ppi.

The Smartphone is powered by a massive 5,000mAh Li-ion battery backed with 15W Fast Charging technology.

SAMSUNG Galaxy M11 houses a Qualcomm Snapdragon 450 chipset and is facilitated by an Octa-core, 1.8 GHz, Cortex A53 processor assuring a sturdy performance. Moreover, the graphical requirement of the device is taken care of by the Adreno 506 GPU.

This SAMSUNG device flaunts 4 GB RAM and 64GB internal storage, which can be expanded up to 512GB. In addition, the SAMSUNG Galaxy M11 is compatible with a 4G VoLTE network band, and other features include Wi-Fi direct,v4.2 Bluetooth, A-GPS with Glonass, Mobile Hotspot, USB Type-C.

SAMSUNG Galaxy M02s flaunts a triple camera set-up on the backside paired with a 5MP selfie shooter on the front, which can take impressive photos. The device comes with decent specs, but the absence of a fingerprint sensor can be a major disappointment for some potential buyers, especially when compared to others mobiles under this price segment.

A 13MP, Wide Angle Main Camera, a 2MP Depth Camera, and another 2MP Macro Shooter with LED flash are placed on the device’s backside. The wide variety of rear camera features include ISO control, Auto Flash, Digital Zoom, HDR mode, Exposure compensation, etc. In addition, there is a 5MP selfie lens on the front.

SAMSUNG Galaxy M02s sports a 6.5-inch TFT display and a resolution of 720 X 1560 pixels, besides 264ppi pixel density and 20:9 aspect ratio. In addition, the bezel-less waterdrop notch screen of the device makes it an eye-catcher.

The device is powered by a massive 5000mAh Li-ion-type battery, and this non-replaceable cell is also equipped with 15W Fast Charging technology.

SAMSUNG Galaxy M02s houses a 3GB RAM paired with Adreno 506 GPU for a robust user experience. In addition, the mobile comes with a Qualcomm Snapdragon 450 chipset and an Octa-core, 1.8GHz Cortex A53 processor set-up.

SAMSUNG Galaxy M02s flaunts 32GB internal storage, which can be expanded up to 1TB.

SAMSUNG Galaxy M01 is an entry-level variant of the Galaxy M series and a popular budget device. However, it’s the quality internal storage, good camera set-up, and decent hardware configuration bundled with 3GB RAM make it a complete package for its price range.

Galaxy M01 houses a PLS TFT LCD display of 14.5cm (5.71-inch) with a screen resolution of 720 x 1520 pixels and a pixel density of 295ppi, ensuring a decently sharp look the screen. Furthermore, the bezel-less waterdrop notch style display features an aspect ratio of 19:9.

The Galaxy M01 derives its power from a 4,000mAh Li-ion battery.

The Galaxy M01 flaunts 32GB of internal storage, which can be further extended up to 512GB.

Now, you can buy your favorite and latest mobile on EMI from online or offline stores without hampering your budget.

The Bajaj Finserv, EMI Network Card, is an exclusive network card for digital payment, which comes with a pre-approved loan limit and helps you purchase appliances and gadgets in easy installments, where you only need to pay the purchase price without incurring additional cost.