Driving on any road can be a dangerous challenge if you’re not paying attention to what you are doing. But this dangerous challenge spikes when you’re attempting to navigate the streets and avenues of a big city like Los Angeles, Chicago, or New York. Just the slightest distraction like peeking at your cell phone or spilling a little coffee on your clothing can result in an accident of disastrous proportions.

According to The Barnes Firm, the best car accident lawyers, if you’re involved in a car accident in a big city, there are certain important steps you must take, not the least of which is getting medical attention right away. You should also call the police, keep a record including taking photos with your cell phone, and by all means, do not admit fault. 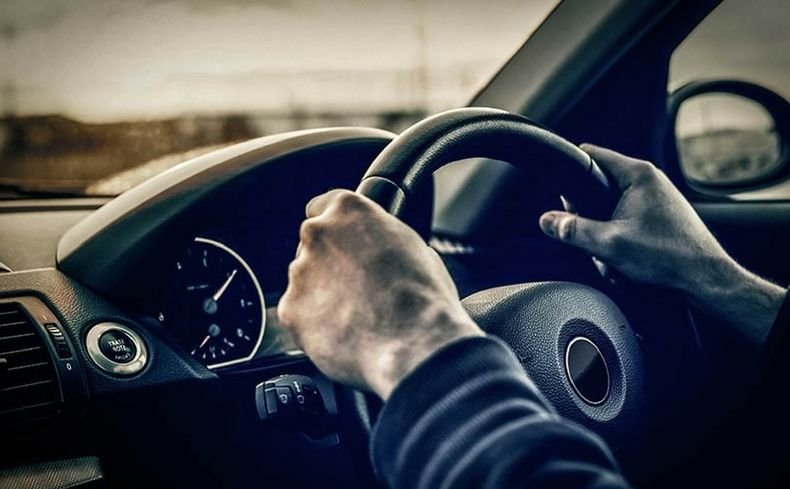 But the point here is to avoid getting into accidents in a large, crowded metropolis like Manhattan in the first place. So then, how can you safely drive their busy, congested roads? According to a recent report, big cities are crowded, loud, and give off the sensation that something is always happening which makes the pace of your life hectic to say the least.

Most people prefer to walk, utilize public transport, or take a taxi when it comes to getting around the city, which can make driving a difficult proposition. Drivers of cars and trucks not only have to keep an eye out for other drivers, but also pedestrians and reckless taxi drivers

If you are planning on driving in a big city for the first time, here are some steps you can take that will make the experience less stressful and help prevent an accident.

Plan Out Your Route

Say the experts, driving a car in a big city can present you with lots of unforeseen situations. These can come in the form of traffic jams, an accident, or taking a wrong turn and getting lost.

If you aren’t familiar with driving in this kind of challenging environment, these situations can create dangerous high tension between yourself and the other drivers around you. Unforeseeable situations can and will happen everyday (even roads blocked off by parade routes), which means you should plan on giving yourself at least 30 additional minutes to get where you plan on going.

Keep an Eye Out for Crosswalks

Prior to hooking a right or a left at a city street corner, you must be aware of pedestrians who are about to cross at the crosswalk. City pedestrians generally think they own the road and therefore don’t follow the same “safety precautions” that people in the suburbs might. In fact, New York city dwellers are known to walk across a crosswalk even if the traffic light is still green.

While the city is an exciting place to live and work, people seem to have no patience during their morning commute. But keep in mind that pedestrians always have the right of way. They are only too aware of this and often they will walk around aimlessly without concern for oncoming traffic. While this might frustrate you as a driver you, need to remember that your safety that of others is the priority.

Experts point out that in the big cities like Chicago or New York, people tend to catch taxis to get from place to place more than they do in the suburbs. But aggressive taxi drivers are known for making fast or quick maneuvers when it comes to people hailing cabs or even passengers who are pushing them to speed up or even go through a stop light.

It’s a best city driving practice to keep as much distance between your car and the taxi since they might swerve in your direction while trying to get past you. Simply put, avoid being a part of their risky decisions by being fully aware of their presence and their aggressive habits.

Be Aware of the Gap Between Other Vehicles

Roads in the big city are usually narrower and more congested with traffic and construction projects than roadways in suburbs and rural areas. When you drive in the city, it is important to leave room between your vehicle and the car or truck directly ahead of you.

If cars are “on top of each other” or what’s also known as “bumper to bumper,” the chance of big accidents occurring rises significantly. You should allow for at least five seconds between you and the vehicle ahead of you to avoid having to punch the brakes in order to prevent a bad accident from occurring in the big, bad city.