These days a lot of organizations and companies are coming up with some aptitude tests as an integral part of the hiring process. Why so? This is because; these tests help the hirers to get a clear picture of the mental abilities of an individual who have applied for the job and whether they have the qualities to complete every work necessary for that particular job profile. This test is not to understand the actual knowledge that the candidates possess but it does something more and important. This test tries to gauge the competency of an individual and see the skill sets they have to learn something new and acquire knowledge. 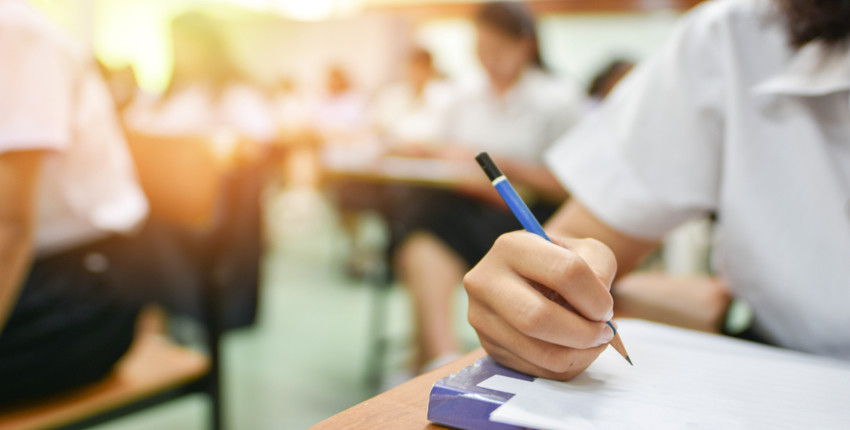 There are some special aptitude tests that are designed particularly for companies so that they can use them in their hiring methods. These tests are just like any cognitive ability tests only. These tests are conducted so that the recruiters can get a clear image of the cognitive intelligence of the one who has applied for the job. There are many types of research that have found out that aptitude tests and cognitive tests are more or less the same and it is also being said that aptitude tests can be termed as the major part of cognitive tests only. This can be run by the recruiters so that they can test the intelligence level of one and then decide how much an applicant is suited for the job role for which they have applied.

As the test is mainly taken to find out the cognitive intelligence in one, this can also be considered as a type of IQ test. Here the recruiters can get to map the human intelligence and some other major things related to it. They are:

When one talks about this intelligence, it is mainly about a combination of verbal, spatial and numerical intelligence that is present in an individual and these are mainly used in things like visualizing a thing, memory, verbal relations, and fluency of words, induction, deduction and perpetual speed. The entire idea of the existence of cognitive intelligence and the term was coined in the year 1996 by Sternberg. When one wants to measure the above-mentioned things by conducting a test they are known as cognitive tests, IQ tests or intelligent quotient tests. When one goes for an aptitude test, then it can actually measure the IQ of an individual because the numbers acquired by an individual after taking the test says a lot. The quotient and ability are derived on how they score on 100.

This is the other part of the intelligence. Here, one can see how an individual can manage to read others as well as their own emotions and behaviors. This is not only confined to reading but how can one manage their own behaviors and thoughts as well. EQ tests or the emotional quotient tests are conducted in order to measure that. They try to find out how one can manage their emotions and how well they can understand and use them so that it can lead to something productive.

One should remember that the aptitude test never measures how knowledgeable one is. They actually measure that hoe well one can fathom a situation. This test is conducted to see how can one use their rationale and logic in any given situation, how fast their brain works and how well is their capacity of memory, attention, and visualization.

When one is trying to find out cognitive competency in one of the three major things that they must focus on are:

Crystallized competency is something that helps one to put into practice the knowledge that they have already learned and they have prior experience as well. The major things that are needed here are verbal ability, numerical ability, critical reasoning, logical reasoning, and decision making. Fluid competency, on the other hand, helps one to solve some issues that are unfamiliar to them and that too with the help of logical reasoning. One can use spatial reasoning and abstract reasoning for this. Then there is the core brain competency that can back up the two other intelligence forms. They are memory, speed, attention, and visualization.

It is said that in order to do all the major tasks in a professional role one only needs a particular set of cognitive competency. These are all needed so that one can perform the tasks that have been asked them to do and this is also known as the competency framework. Only an aptitude test can find out whether one has that cognitive ability to do the job role for which they have sent an application. This is very much important to find out before recruiting one majorly in case of complex jobs.

One can evaluate an applicant on the basis of the tasks they have faced in their previous jobs. They can also check their position in the job field according to the occupational hierarchy and their performance depending on that. If one is tested according to their IQ levels then the recruiter can also decide whether the applicant will be able to perform the job role and will be able to do the tasks given to them. This can help the recruiters to recruit the right person for the given job role and there is very little chance of making a mistake.